How to deal with burrs after machining?

How to deal with burrs after machining?

Burrs after machining are annoying, and the metal cutting process is often accompanied by the generation of burrs. The existence of burrs not only reduces the machining accuracy and surface quality of the workpiece, but also affects the performance of the product, and sometimes even causes accidents. For the generated burr problem, people usually use the deburring process to solve it. Deburring is a non-productive process, which not only increases product cost and prolongs product production cycle, but also causes the entire product to be scrapped due to improper burr removal, resulting in economic losses.

This paper firstly analyzes the main factors that affect the formation of end milling burrs, and discusses the methods and technologies for reducing and controlling milling burrs from the structural design to the whole process of manufacturing.

1. The main forms of burrs in end milling 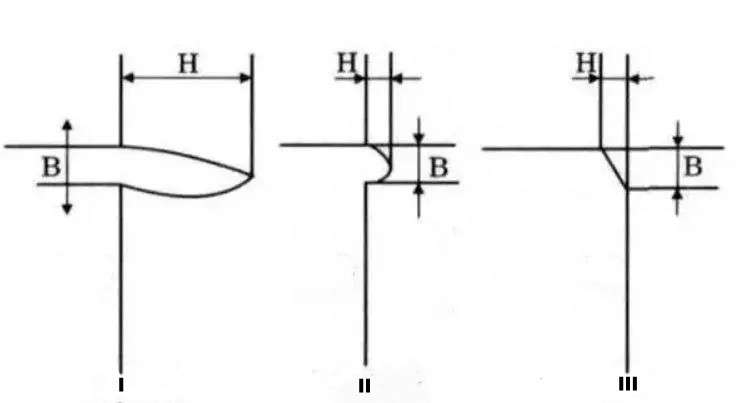 2, The main factors affecting the formation of end milling burrs

The formation of burrs is a very complex material deformation process. Various factors, such as workpiece material properties, geometry, surface treatment, tool geometry, tool cutting path, tool wear, cutting parameters, and coolant usage, all directly affect burr formation. Figure 3 is a block diagram of the influencing factors of end milling burrs. Under specific milling conditions, the shape and size of end milling burrs depend on the combined effect of various influencing factors, but different factors have different effects on the formation of burrs.

The test results show that the burr height changes with the change of cutting depth, that is, the burr changes from I-type burr to II-type burr with the increase of cutting depth. The minimum milling depth that produces Type II burrs is usually referred to as the limit depth of cut, expressed by dcr.

The size and direction of the feed speed will have a certain influence on the size and direction of the composite speed v, which will then affect the plane cutting angle and burr formation. Therefore, the larger the offset angle α between the feed speed and the exit edge, the smaller Ψ, which is more conducive to suppressing the formation of large burrs

During end milling, the burr size is largely determined by the exit sequence of the tool tip.

4. The influence of other factors

① Milling parameters, milling temperature, cutting environment, etc. will also have a certain impact on the formation of burrs. Some of the main factors such as feed speed, milling depth, etc. are reflected through the plane cutting angle theory and the EOS theory of the tool nose exit sequence. This will not be repeated;

②The better the plasticity of the workpiece material, the easier it is to form I-type burrs. In the process of end milling brittle materials, if the feed rate or the plane cutting angle is large, it is conducive to the formation of type III burrs (deficiencies);

③ When the angle between the end surface of the workpiece and the machined plane is greater than a right angle, the formation of burrs can be suppressed due to the increased support rigidity of the end surface;

④The use of milling fluid is beneficial to prolong the life of the tool, reduce the wear of the tool, lubricate the milling process, and then reduce the size of the burr;

⑥ Other factors such as tool material also have a certain influence on the formation of burrs. Under the same cutting conditions, diamond tools are more conducive to inhibiting burr formation than other tools.

3. Basic ways to control the formation of milling burrs

The formation of burrs is largely affected by the structure of the workpiece. With different workpiece structures, the shape and size of the burrs at the edges after processing are also very different. If the workpiece material and surface treatment are predetermined, the workpiece geometry and edges are an important factor in determining burr formation.

The machining sequence also has a certain influence on the shape and size of the end milling burr. Different burr shapes and sizes have different deburring workloads and related costs. Therefore, selecting an appropriate processing sequence is an effective way to reduce deburring costs.

Avoiding tool withdrawal is an effective way to avoid burr formation, because tool withdrawal is the main factor for burr formation in the cutting direction. Under normal circumstances, the burr generated by the milling cutter when it is rotated out of the workpiece is larger, and the burr generated when it is rotated into the workpiece is smaller. Therefore, the milling cutter should be avoided as far as possible during the machining process.

It can be seen from the previous analysis that when the plane cut-out angle is less than a certain value, the size of the burr produced is small. The plane cut-out angle can be changed by changing the milling width, feed rate (magnitude and direction) and rotation speed (magnitude and direction). Therefore, the generation of I-type burrs can be avoided by choosing an appropriate tool path

The formation of end milling burr is affected by many factors, among which the main influencing factors are: tool exit/entry, plane cutting angle, tool nose exit sequence, milling parameters, etc. The final shape and size of the burr is the result of a combination of factors.

Starting from the whole process of workpiece structure design, machining process arrangement, milling amount and tool selection, this paper analyzes the main influencing factors of milling burr, and proposes the method of controlling the milling cutter route, selecting the appropriate processing sequence and improving the structure design. The technologies, processes and methods for suppressing or reducing milling burrs, such as methods, provide feasible technical solutions for actively controlling the size of burrs, improving product quality, reducing costs and shortening production cycles in milling. 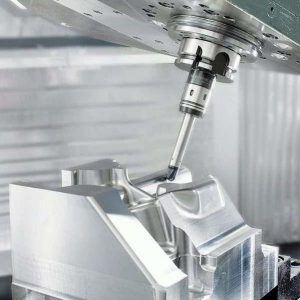 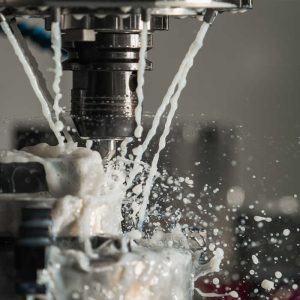 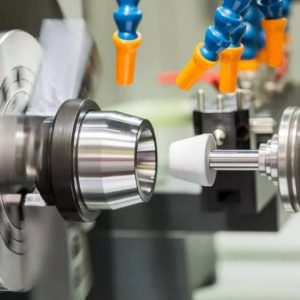 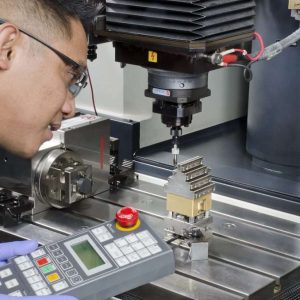 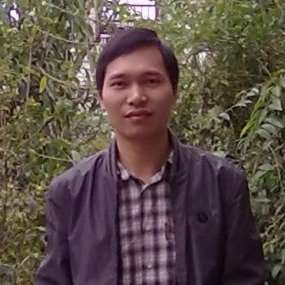