3Q MACHINING is a top-quality CNC machining manufacturer in DONGGUAN, GUANGDONG, CHINA. We are working our best work for your custom plastic & metal machining parts from design drawing or sample to final shipment with fast delivery and low MOQ. We are using advanced technology and equipment to offer high precision for producing metal and plastic machining parts. In this article, We introduce eight categories of injection molds.

When the plastic part has side holes or undercuts, it is necessary to use a laterally movable core or slider for molding. After injection molding, the movable mold first moves down for a certain distance, and then the inclined section of the bending pin fixed on the fixed template forces the slider to move outward, and at the same time, the push rod of the demolding mechanism pushes the pusher plate to make the plastic part self-molding Take off the core.

Due to the special structure of plastic parts, the injection mold is required to be equipped with movable forming parts, such as movable punches, movable concave molds, movable inserts, movable thread cores or rings, etc., which can be combined with the plastic parts during demolding. Move out of the mold together, and then separate from the plastic part.

For plastic parts with threads, when automatic demolding is required, a rotatable thread core or ring can be set on the mold, and the mold opening action or the rotation mechanism of the injection molding machine can be used, or a special transmission device can be set to drive the thread. The core or the threaded ring rotates, so that the plastic part is released.

Get technique support or Request a free quote for your custom aluminum, steel, brass, titanium, wood, plastic part projects from 3Q MACHINING - No minimum to start from as fast as 3 days.
Contact US 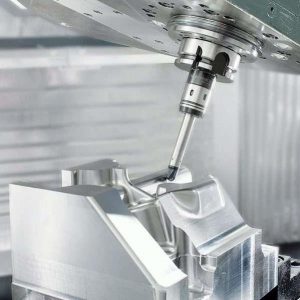 https://youtu.be/qQX47go_3iY CNC machining is a subtractive manufacturing technique that uses computer numerical control (CNC) machines to cut, drill, or shape materials using high-precision tools, it is a process of manufacturing by which workpieces are made with

Is aluminum magnetic or nonmagnetic?

What Is Aluminum? Aluminum is a metal that is abundant and cheap. It is very environmentally friendly as well as recyclable. Aluminum has a number of different properties which make it useful for many different purposes. 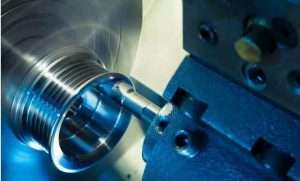 Why Is Aluminium Good For Machining? Aluminum is the most popular and widely used metal material that good for CNC Machining, due to aluminum cnc machining has advantages as: Light Weight: Aluminum alloy has low density, 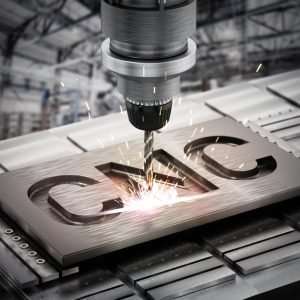 What is CNC machining in manufacturing? 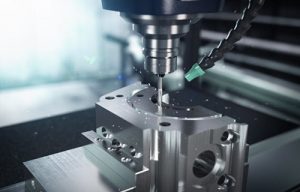